on November 29, 2012 By Tara In Awards, Blog, News, Partnerships, Working with the CRF Comments Off on CRF Researchers Awarded the David A. Shirley Award for Outstanding Scientific Achievement

The CRF is pleased to announce that researchers Craig Taatjes and David Osborn, along with collaborators at the University of […]

on November 29, 2012 By Tara In Blog, News Comments Off on Imane Khalil Joins the CRF Management Team 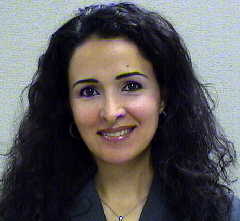 The CRF is proud to welcome Imane Khalil as the new manager of the Energy Systems Engineering and Analysis Department. […]

Adams and Bastress Awards Given to CRF Staff Members

on November 29, 2012 By Tara In Blog, News, Uncategorized Comments Off on Adams and Bastress Awards Given to CRF Staff Members 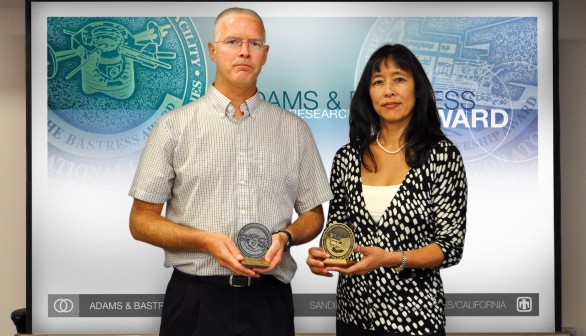 The CRF is proud to announce the winners of the 2012 Adams and Bastress awards. The O.W. Adams Award, named […]