on March 19, 2014 By Tara In Blog, Working with the CRF Comments Off on Sandia’s Exascale Computing Effort Expected to Curtail Effects of System Faults 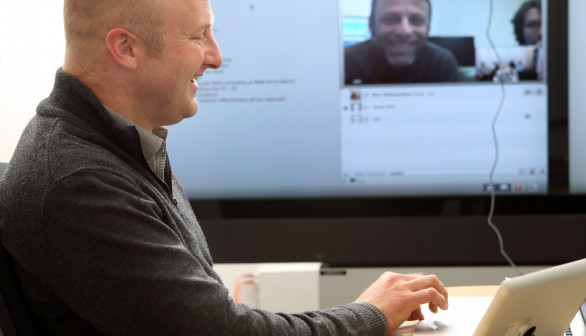 Computing power today is more potent than ever before. Or is it? In many applications, yes, but when it comes […]

on March 12, 2014 By Tara In Blog, Visiting the CRF, Visitor Program, Working with the CRF Comments Off on CRF Visitors, January 2014 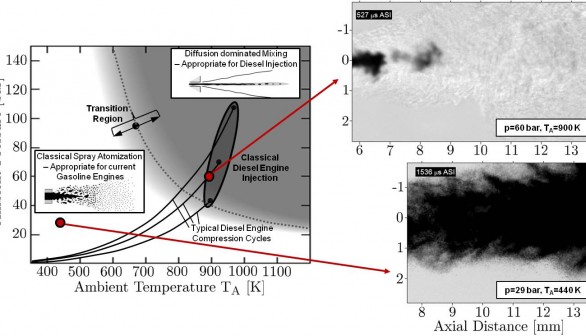