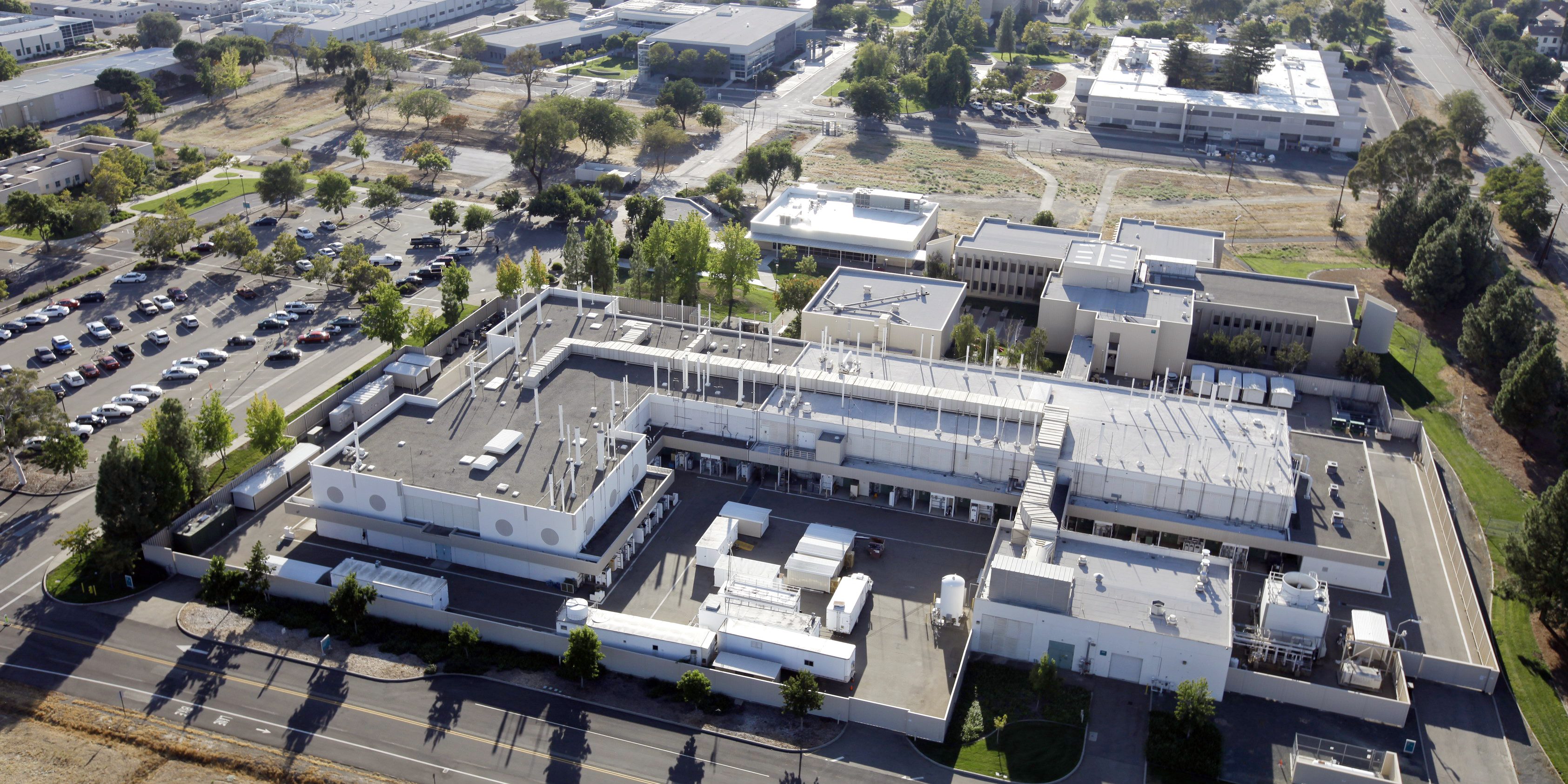 Established at Sandia National Laboratories in Livermore, California, as the first U.S. Department of Energy (DOE) user facility, since the early 1980s the Combustion Research Facility (CRF) has served as a national and international leader in combustion science and technology for more than 40 years. As the nation responded to the 1970s energy crisis, laboratory scientists sought to apply laser diagnostic techniques developed in Sandia’s nuclear weapons program to understand the fundamental chemical and physical processes that govern internal engine combustion efficiency and emissions. The CRF complex, designated a DOE collaborative research facility, was developed in two phases. Originally designed around a unique facility laser that piped laser light into 20 different labs, the complex eventually expanded to 36 labs, each with its own modern laser systems. Since its inception, the CRF has fostered research partnerships with industry, universities, and other institutions around the world to conduct combustion experiments and modeling. The CRF office building features curved concrete exterior stairwells and seismic buttresses that extend out from the metal skin. In 2010, a fifth CRF building was added to accommodate the need for combustion research computation and visualization. Over the years, this state-of-the-art facility with its custom-built laser diagnostics has enabled researchers to advance the science of combustion, impacting the design of modern engines and industrial burners.