on April 9, 2013 By Amber In Awards, Bioderived Fuels, Blog, Partnerships, Working with the CRF Comments Off on Assessing the economic potential of advanced biofuels 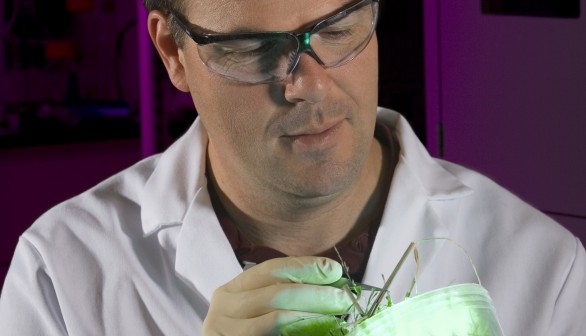 Biofuels hold great promise for the future of transportation energy, but the day that biofuel completely replaces gasoline at the […]

on February 27, 2013 By Tara In About Us, Awards, Awards, Blog, News Comments Off on Hope Michelsen Named to Alameda County Women’s Hall of Fame 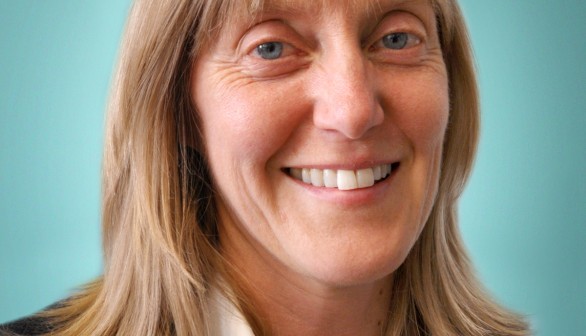 on February 27, 2013 By Tara In About Us, Awards, Blog, News Comments Off on Dave Chandler Elected as Vice-Chair of the American Physical Society’s Division of Chemical Physics 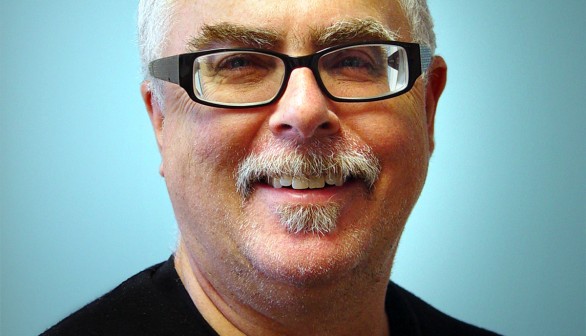