You are here:
AwardsBlogCombustion Chemistry 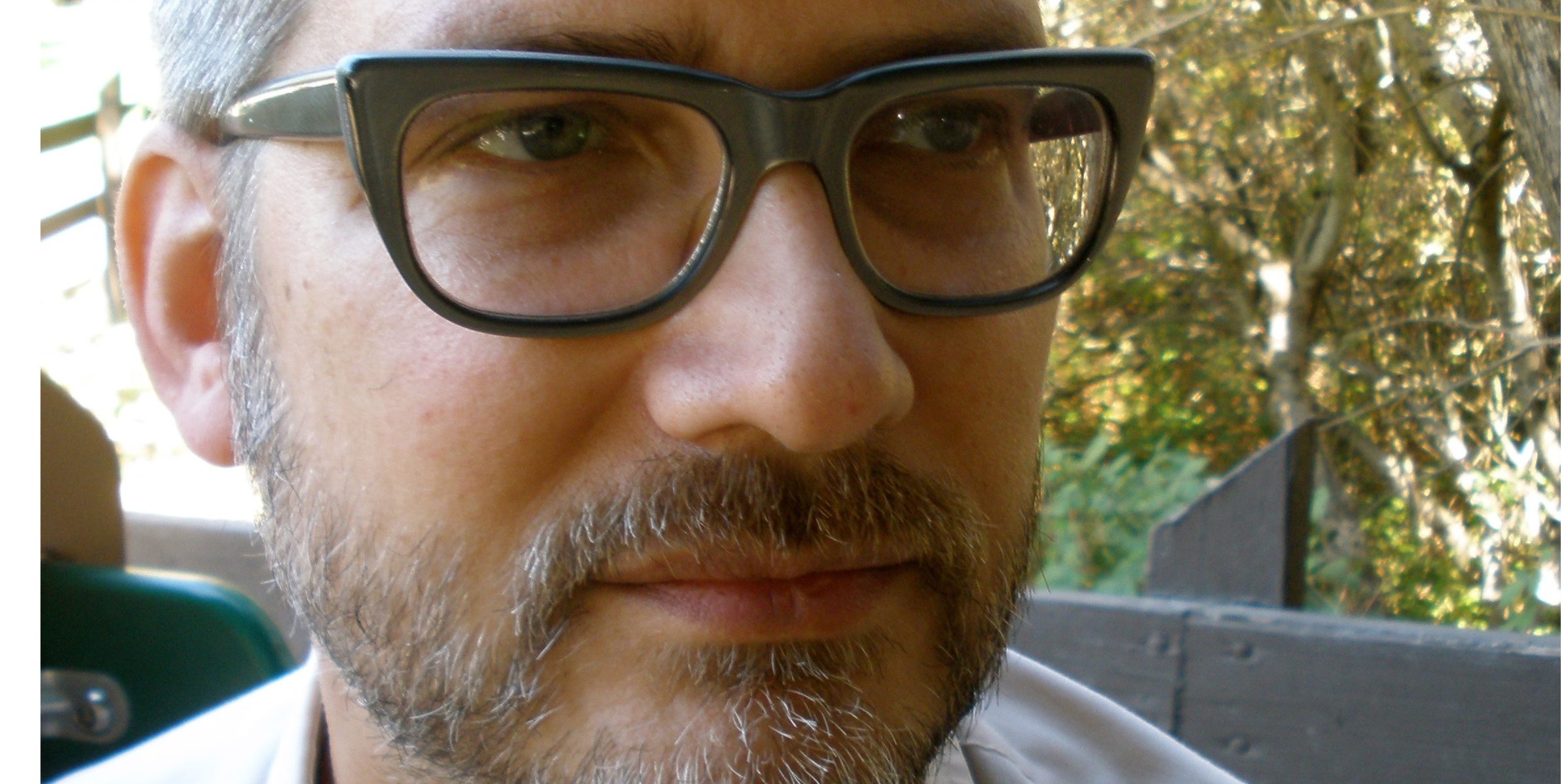 Sandia combustion chemist Craig Taatjes, whose groundbreaking work on Criegee intermediates has provided scientific insight into hydrocarbon combustion and atmospheric chemistry, has been selected to receive the prestigious Polanyi Medal at the 23rd International Symposium on Gas Kinetics and Related Phenomena, which will be held on July 20–25, 2014, in Szeged, Hungary.

In addition to receiving the award, Craig will have the honor of presenting the Michael Polanyi Lecture, the most important lecture given at the International Symposium.

The Polanyi Medal is awarded every two years by a committee from the Royal Society of Chemistry’s (RSC’s) Gas Kinetics Group, which is part of the RSC’s Faraday Division. In selecting a recipient, the committee chooses someone who has made outstanding contributions to the field of gas kinetics. The Polanyi Medal is named after Michael Polanyi (1891–1976), whose research helped define gas kinetics and reaction dynamics.

“The list of previous recipients of this award includes some of my greatest scientific mentors and role models,” says Craig. “So it is a surprise and a tremendous honor to now be listed among them.”

Craig says he has been “exceptionally fortunate to work with generous and brilliant coworkers at Sandia,” as well as other external collaborators. He cited Argonne National Laboratory’s Stephen Klippenstein, as well as his Sandia colleague David Osborn (8353), who led the development of the multiplexed photoionization mass spectrometer (MPIMS) – a machine that enabled the probing of Criegee intermediates.

“Without colleagues like them and my excellent postdoctoral associates, I would not have been able to carry out the work that this award recognizes,” says Craig.

During his distinguished career at Sandia, Craig has carried out research aimed at understanding the fundamental chemistry of combustion and hydrocarbon oxidation, including flame measurements and the reactions that govern low-temperature autoignition. Recently, he led a project that made the first direct measurements of the reactions of Criegee intermediates, formed in ozone-initiated oxidation of hydrocarbons. This project showed that the impact of Criegee intermediates on tropospheric chemistry and climate may be substantially greater than previously assumed. With funding from the Department of Energy’s (DOE’s) Office of Science, Craig and his research team conducted studies of gas-phase Criegee intermediates using Sandia’s MPIMS at the Advanced Light Source, a scientific user facility also supported by DOE.

Although the atmospheric importance of these Criegee intermediates has long been postulated, Craig’s project provided the first direct measurement of the rates and products of their reactions. This groundbreaking work was published in January 2012 in Science magazine and in a follow-up paper in the April 12, 2013, issue of Science.

Craig received a Ph.D. in chemical physics from the University of Colorado, Boulder, and a bachelor’s degree in chemistry from Calvin College. Among other awards and honors, he is a Fellow of the American Physical Society, a two-time winner of the David A. Shirley Award, an O.W. Adams Award winner for outstanding achievement in combustion science, and a Lockheed Martin NOVA award winner for Individual Technical Excellence. Craig has authored or coauthored more than 120 peer-reviewed publications and has given more than 50 invited lectures.