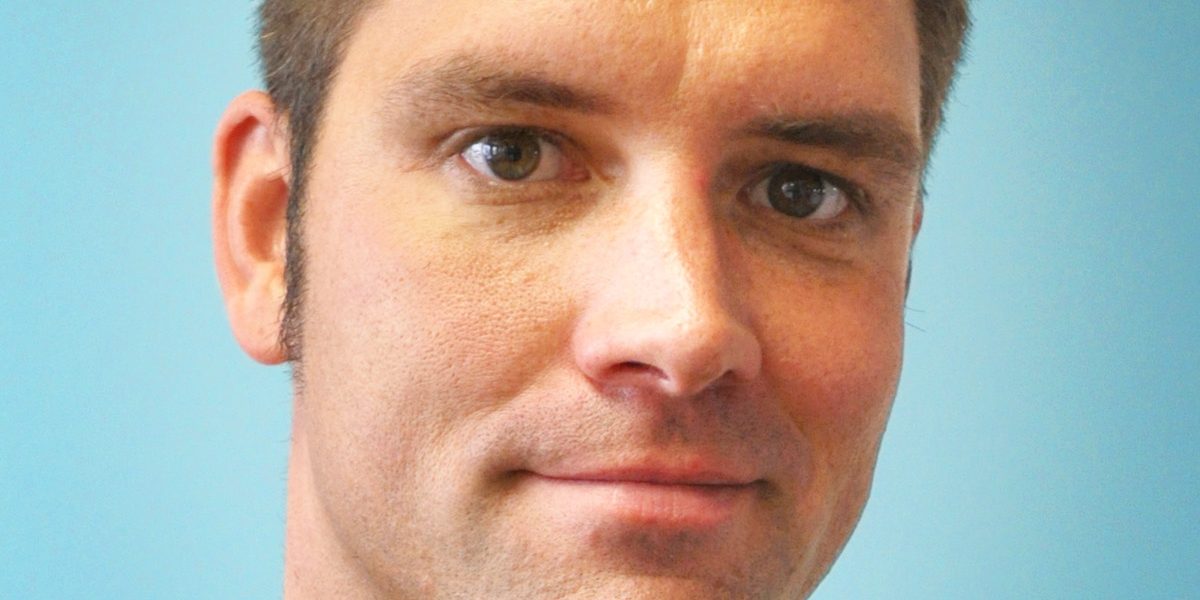 A 2012 article by CRF researchers David Chandler and the late Kevin Strecker, “Dual-etalon frequency-comb cavity ringdown spectrometer” was chosen by The Journal of Chemical Physics as one of 80 articles to highlight the 80 years of outstanding work published in the journal. Recently retired CRF researcher Steve Binkley is an author on a 1982 paper named among the Journal’s 80th Anniversary Collection: “Self-consistent molecular orbital methods. XXIII. A polarization-type basis set for second-row elements.”

“I am honored that this paper was selected to highlight the research that The Journal of Chemical Physics is proud of and wants to attract. I am especially happy as it honors the brilliant Kevin Strecker who died in 2012, soon after this paper was published,” says David. “Kevin and I designed, demonstrated, and patented this new type of Fourier transform spectrometer that when fully developed it will be a new tool for the study of many sorts of spectroscopy and the monitoring of chemical systems.”