on November 6, 2012 By Tara In Blog, News, Visiting the CRF, Working with the CRF Comments Off on CRF Hosts Visitors from General Motors 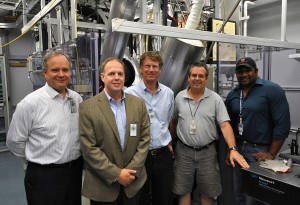