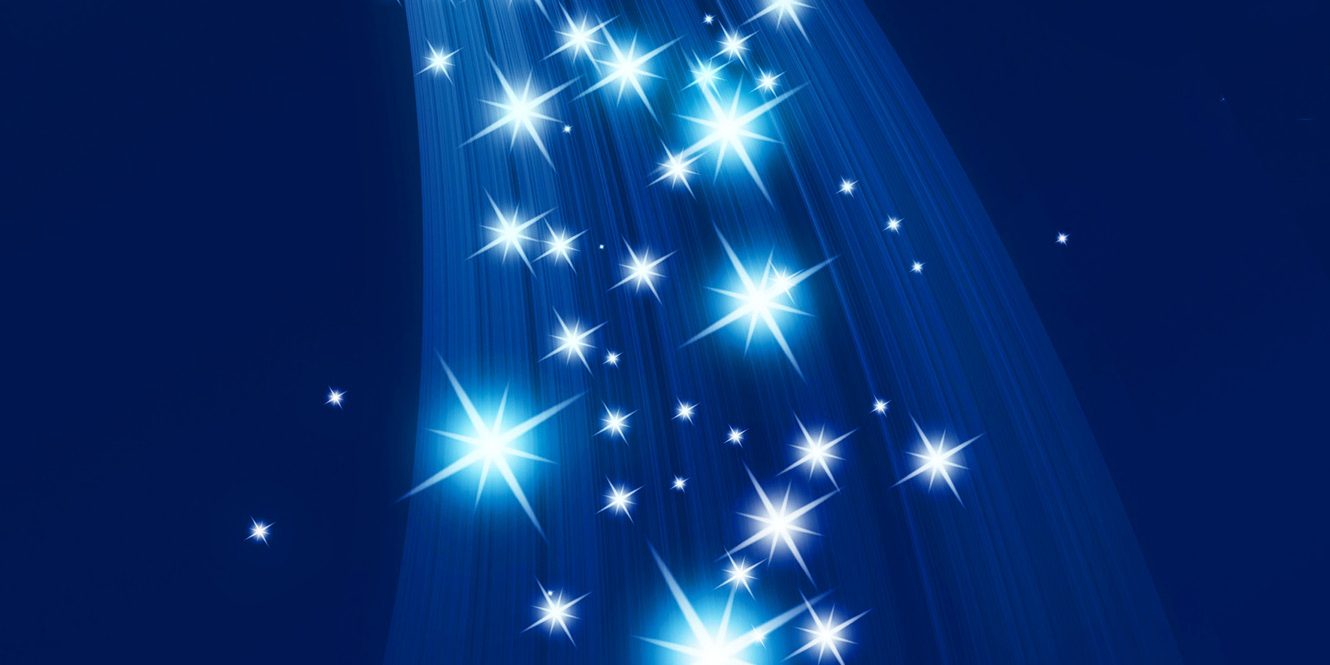 Three Sandians from the Engine Combustion group were honored at the 2012 SAE World Congress Awards Ceremony on April 24 in Detroit. Lyle Pickett was presented with the 2011 SAE John Johnson Award for Outstanding Research in Diesel Engines, Ben Peterson received the Russell S. Springer Award, and Chuck Mueller was honored as an SAE Fellow.

Lyle was recognized for his paper: “Relationship Between Diesel Fuel Spray Vapor Penetration/Dispersion and Local Fuel Mixture Fraction.” Co-authors on the paper are Dennis L. Siebers and Mark P.B. Musculus and collaborators Julien Manin, who was at the Universidad Politecnica de Valencia and has returned to Sandia as a post-doctoral researcher, Cherian A. Idicheria from the General Motors R&D Center, and Caroline L. Genzale at the Georgia Institute of Technology.

Ben Petersen received the 2010 SAE Russell S. Springer Award for his paper “High Resolution Scalar Dissipation and Turbulence Length Scale Measurements in an Internal Combustion Engine.” This award is for the author of an original and outstanding technical paper presented at an SAE meeting that is published in SAE literature in the year for which the recipient is selected. To encourage younger member achievement, the recipient must be an SAE member who is 36 years of age or younger at the time of the presentation and whose paper is a distinct contribution to the literature of the professions of engineering. Previous CRF researchers who received the award include Lyle Pickett (2003) and Magnus Sjoberg (2005).

Chuck Mueller was recognized as an SAE Fellow. Established in 1975, the Fellow grade honors and recognizes important engineering, scientific, and leadership achievements to enhance the status of SAE’s contributions to the profession and to society. Sandia has four additional SAE fellows: John Dec, Dennis Siebers, and Pete Witze, all named in 1998, and Paul Miles, named in 2006.