You are here:
About UsAwardsBlogNews 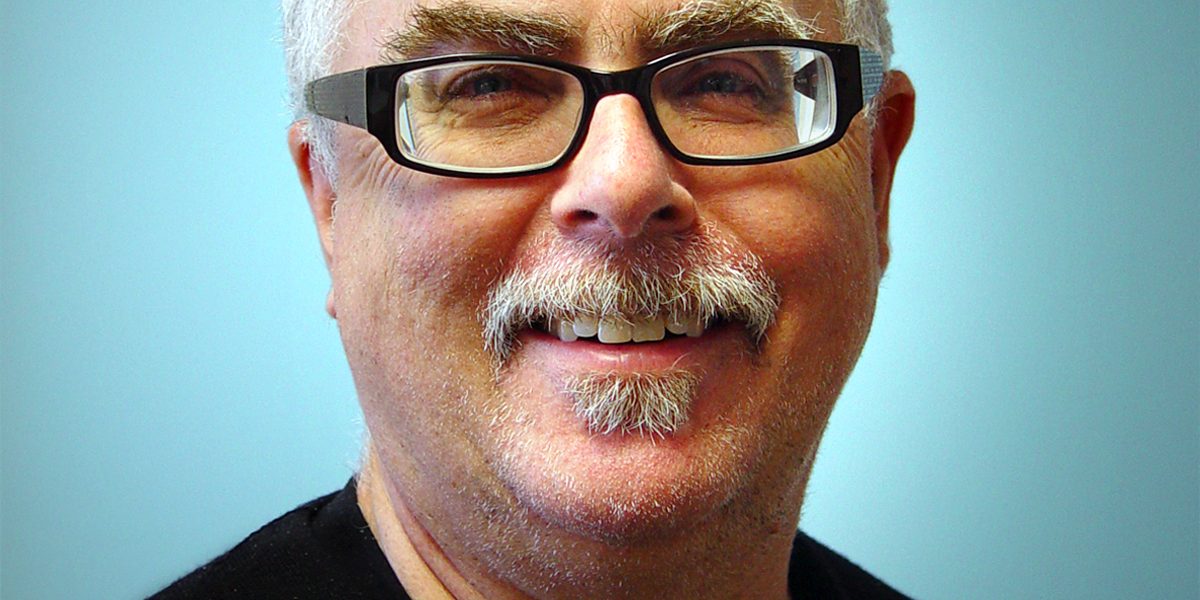 CRF senior scientist Dave Chandler has been elected vice-chair of the American Physical Society’s (APS) Division of Chemical Physics (DCP). The DCP’s mission is to provide a forum for those who work to understand a broad range of chemical systems, from atomic collisions to complex materials, in terms of the behavior of individual atoms and particles that make up the system. This is a four-year-term position, 2013-2017, that begins with vice-chair and progresses to chair-elect, chairman, and then past chair.

The duties of the vice-chair, chair-elect, and finally chairman of the DCP are to enforce the by-laws, oversee the decisions of the executive committee, and perform all duties needed to conduct the affairs of the DCP. These include serving as program committee chair and publications committee chair and as the Divisional interface with editors and publications for the popular press, appointing two-thirds of nominating committees for future officers and executive committee members, appointing the fellows committee, and appointing ad hoc committees as necessary.

This new role adds to Dave’s long list of leadership positions and accolades. He became a fellow of APS in 1998 and was promoted to senior scientist at Sandia in 2000. He was chairman of the Atomic and Molecular Interactions Gordon Conference in 1999, Chairman of the Laser Sciences XXII in 2002, and organized the Dynamics of Molecular Collisions meeting in 2007. Dave along with CRF researchers Craig Taatjes and David Osborn are organizing the Free Radicals Meeting in 2015. Dave received the Herbert P. Broida award from the APS in 2001 along with Professor Paul Houston (Georgia Tech) for his contribution to the invention of the Ion Imaging technique. Dave has served on the executive committee of the Physical Chemistry section of the American Chemical Society and is the associate editor of the Journal of Chemical Physics for gas phase experimental chemistry.