You are here:
BlogNewsWorking with the CRF 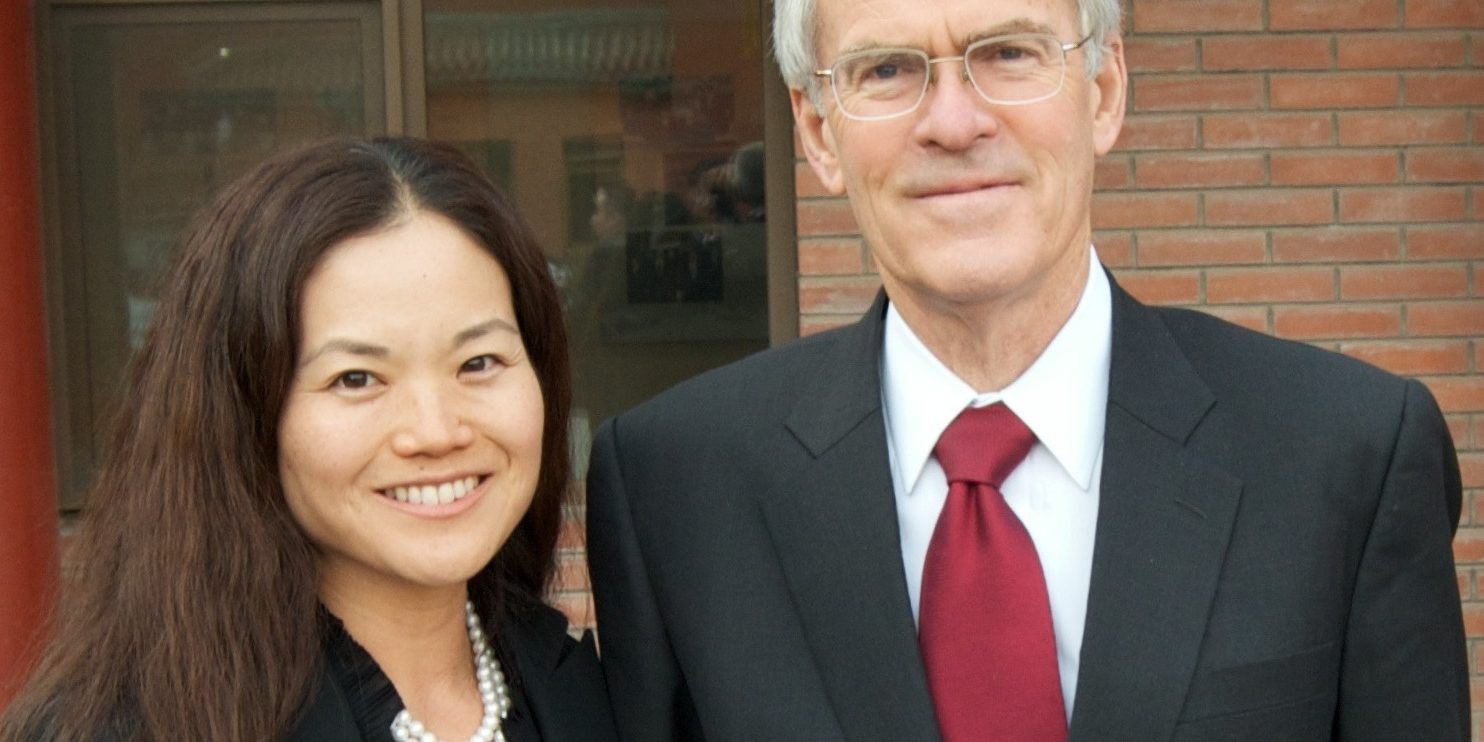 Senior Manager Dawn Manley accompanied Senior New Mexico Senator Jeff Bingaman on his recent trip to Hong Kong and China to discuss their clean-energy landscape. The U.S. delegation sought to learn more about the policies and incentives that Hong Kong and China have put in place to advance clean-energy technologies. The delegation included the Senator, staff members from the Energy & Natural Resources Committee, Duncan McBranch from Los Alamos National Laboratory, Dawn, and a Navy Senate Liaison Officer. After meeting with finance and technology leaders in both Hong Kong and Shenzhen, the delegation moved on to Beijing where their discussions included government officials and power producers. The Chinese government sees carbon emissions and air pollution as serious issues that it needs to address. Many local governments are also interested in supporting clean-energy research and power generation. China has set ambitious goals for reducing the intensity of their energy consumption and their overall emissions, but progress is challenged by continuing urbanization and manufacturing growth.