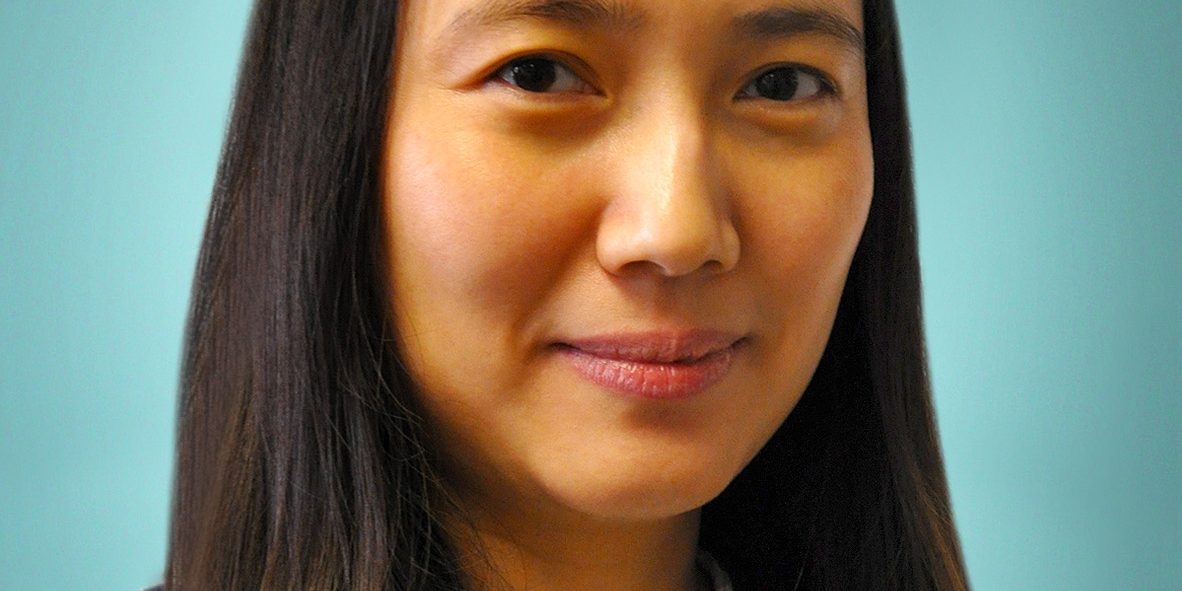 As part of an ongoing collaboration with Habib Najm, Professor Xiaoying Han of Auburn University (Alabama) returned to the CRF to continue research on methods for model reduction in stochastic chemical systems. Prof. Han’s work is focused on developing a theoretical framework for dynamic analysis and model reduction in these systems. This work is relevant in chemical systems involving small numbers of molecules, with potential applications in catalysis and biology. Two visitors, Professor Scott Kable and graduate student Miranda Shaw, came to the CRF as part of a collaboration between David Osborn and Prof. Kable’s group from the University of New South Wales. Like David Osborn’s group, Prof. Kable’s group specializes in studying unstable molecules and reactive intermediates—critical players in both combustion and atmospheric chemistry.

During their visit, the Australian scientists sought to test their hypothesis that aldehydes and ketones (common hydrocarbons in the atmosphere) may, after absorbing sunlight, isomerize to enols, a less stable and virtually unexplored class of atmospheric compounds. Further, Miranda Shaw participated in experiments with David Osborn to document the mechanism and pressure dependence of these photochemical reactions. As Prof. Kable’s group showed in a 2012 article in Science, the photoisomerization of aldehydes to enols is a potential way to form organic acids (such as formic acid) in the troposphere, which could impact climate models and propensities for cloud formation.