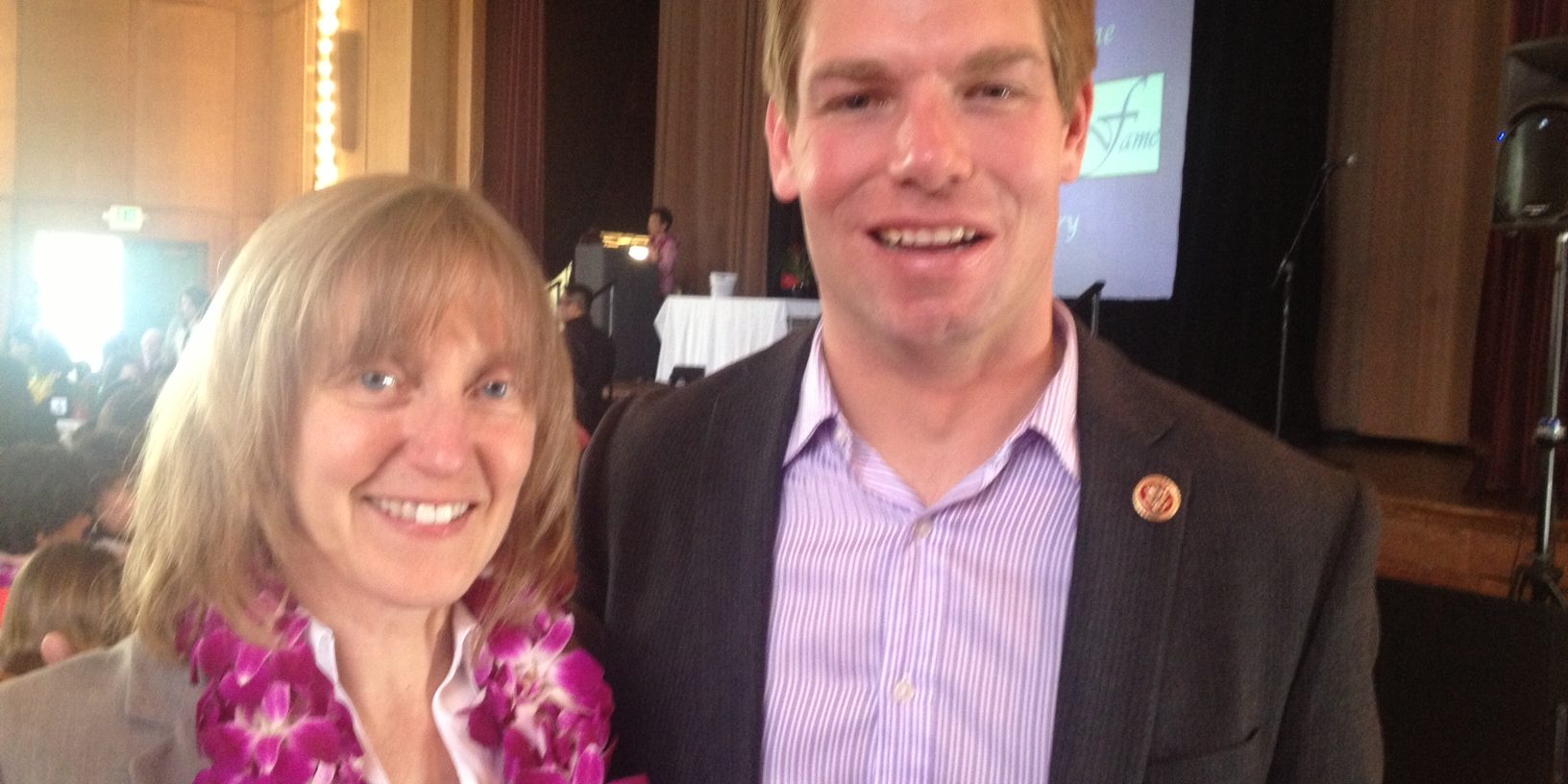 The April 9, 2013 issue of EOS, Transactions, American Geophysical Union (vol 94, number 15), noted climate researcher Hope Michelsen’s recent honor in being inducted into the Alameda County Women’s Hall of Fame in March. Hope was named the 2013 Outstanding Women in Science and is the first women from Sandia National Laboratories to receive the award. She was honored for her combustion and atmospheric science research—specifically, her contributions to developing methods of measuring soot, understanding how soot is formed, and building and deploying a mobile research facility coupled with atmospheric modeling to trace and identify the origins of greenhouse gases.