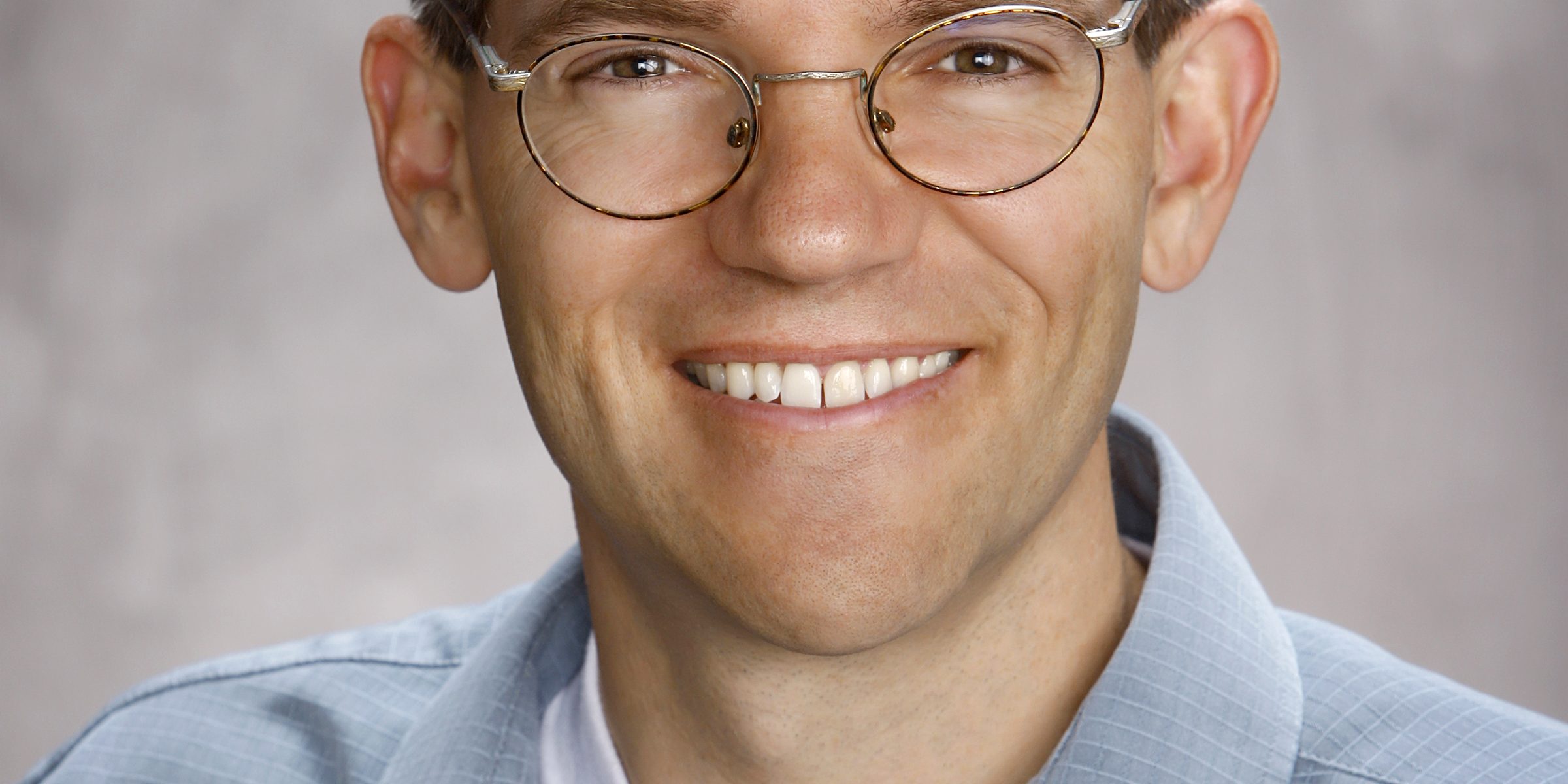 Lyle Pickett has been named a Fellow of the Society of Automotive Engineers (SAE). Established in 1975, the Fellow grade honors and recognizes important engineering, scientific, and leadership achievements to enhance the status of SAE’s contributions to the profession and to society.

Lyle was selected based on his pioneering research on direct-injection engine fuel sprays and the international leadership he has brought to the field. He and the other newly elected Fellows will be honored during the SAE 2014 World Congress and Exhibition in Detroit the week of April 6. Sandia has five additional SAE fellows: John Dec, Dennis Siebers, and Pete Witze (retired), all named in 1998; Paul Miles named in 2006; and Chuck Mueller, named in 2011.

Lyle won the 2011 SAE John Johnson Award for Outstanding Research in Diesel Engines for his paper: “Relationship Between Diesel Fuel Spray Vapor Penetration/Dispersion and Local Fuel Mixture Fraction.” He has won other awards from SAE as well as from Institute for Liquid Atomization and Spray Systems, DOE Advanced Engine Combustion, and the American Society of Mechanical Engineers.

Lyle is a technical staff member at the Combustion Research Facility. He received a Ph.D. from the University of Wisconsin-Madison and M.S and B.S. degrees from Brigham Young University, all in mechanical engineering. He is a founder and leader of the Engine Combustion Network collaboration. He has given 15 invited or keynote presentations, 12 additional invited seminars, and three invited book chapters, among other accomplishments.