Postdoctoral Researcher Oliver Welz Moves on to Next Challenge 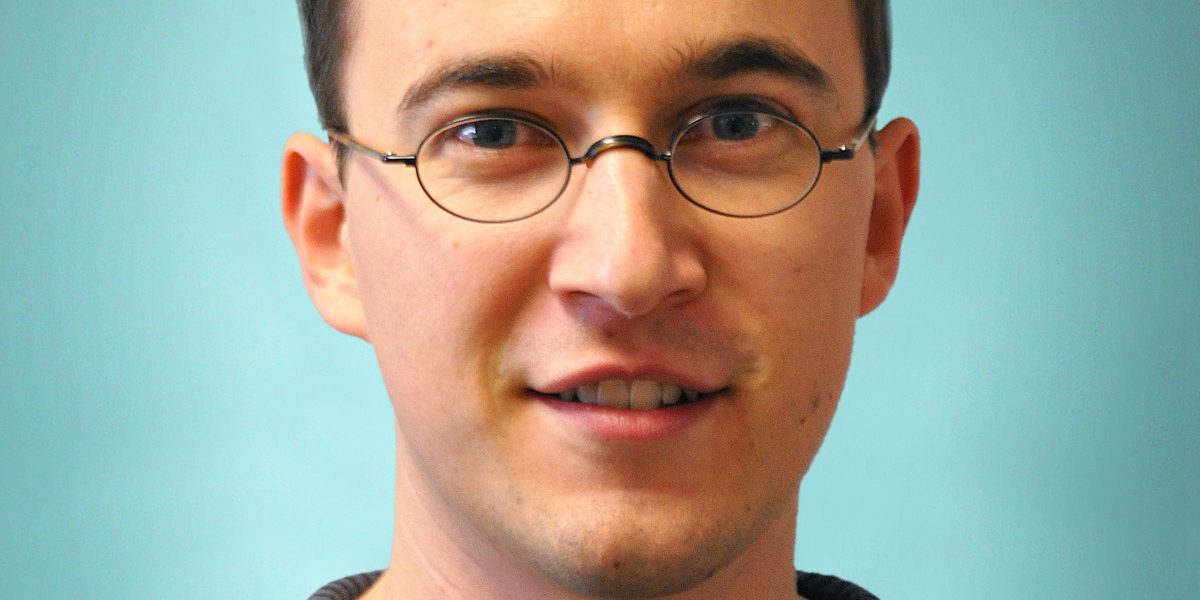 Oliver Welz, a postdoctoral researcher in the CRF’s Combustion Chemistry group since 2010, will soon be taking on a new challenge as head of a research group in chemical kinetics at the University of Duisburg-Essen in Germany. In this position, the first step to becoming a full professor within the German university system, Oliver will be working with Christof Schulz, who leads the University’s Institute of Combustion and Gas Dynamics.

Before his departure, Oliver took a moment to reflect on his experience at the CRF, which began a year after he completed his PhD in gas-phase chemical kinetics at the University of Karlsruhe in Germany. This effort included leading a Young Investigator Group there. “At that time, my top priority was to come to the CRF as a postdoc to work in the Combustion Chemistry group. The CRF is considered a lead institution in the world in combustion research,” said Oliver

.Oliver’s expectations were more than fulfilled. At the CRF, he had the opportunity to work on the fundamental low-temperature oxidation chemistry of conventional hydrocarbon fuels and novel biofuels, particularly alcohols.

In addition, he was part of the research team that made the first direct kinetics measurements of reactions of a Criegee intermediate. (Criegee intermediates are unstable species, formed in ozonolysis of alkenes, that are thought to play a key role in tropospheric chemistry.) “Seeing directly, for the first time, how such an important species reacts was an amazing experience, and it was great to be part of the team making these measurements.”

What also impressed Oliver was the spirit of collaboration he found within the CRF. “I quickly realized that a key to success was not just the individual excellence of the people, but also their ability to work together extremely well.” Oliver said that in addition to working intensively with his official advisor Craig Taatjes, he also collaborated closely with David Osborn, Lenny Sheps, Judit Zádor, many of his postdoctoral colleagues at the CRF, and external partners.

Oliver is eager to expand his knowledge in his new position—but will also share what he has learned here with his new colleagues. “Being at the CRF was a fantastic time for me. I enjoyed working with all the people here and on all the various projects, and I am looking forward to continue collaborating with the CRF.”