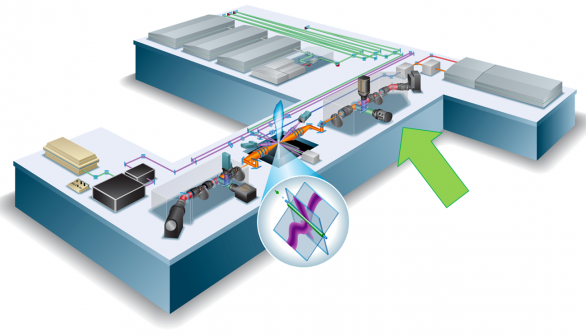 on October 18, 2013 By Tara In Blog, Combustion Chemistry, News Comments Off on CRF Article Chosen by The Journal of Chemical Physics to Commemorate 80th Anniversary 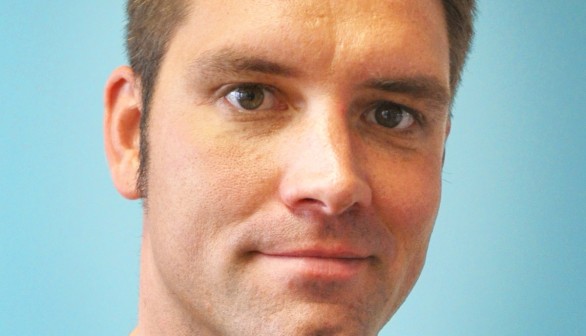 Two papers by CRF researchers have been named Distinguished Papers for the 34th International Symposium on Combustion. “Synchrotron photoionization measurements […]