on July 31, 2012 By Tara In Bioderived Fuels, Blog, Clean Fuels/Power, Engine Combustion, News, Partnerships, Working with the CRF Comments Off on Leaner Lifted-Flame Combustion: An ideal companion for biofuels 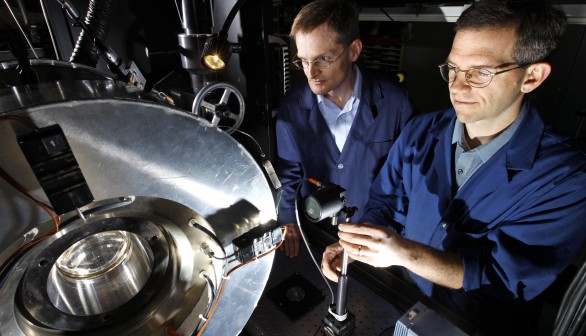 When Aristotle said that the whole is greater than the sum of its parts, he probably wasn’t thinking of engines […]

on May 22, 2012 By Tara In Blog, Clean Fuels/Power, Engine Combustion, News Comments Off on CRF Researchers honored at SAE World Congress 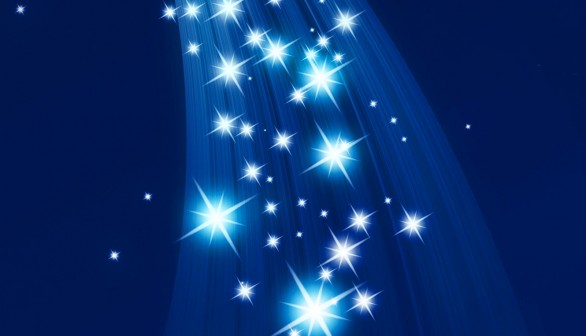 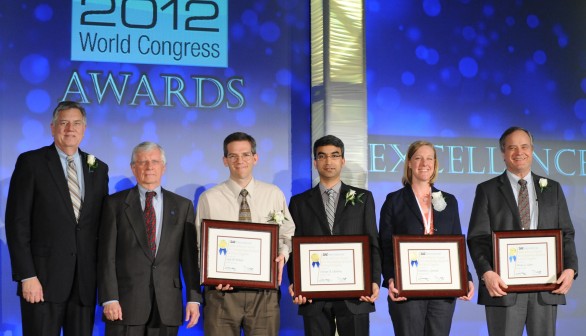