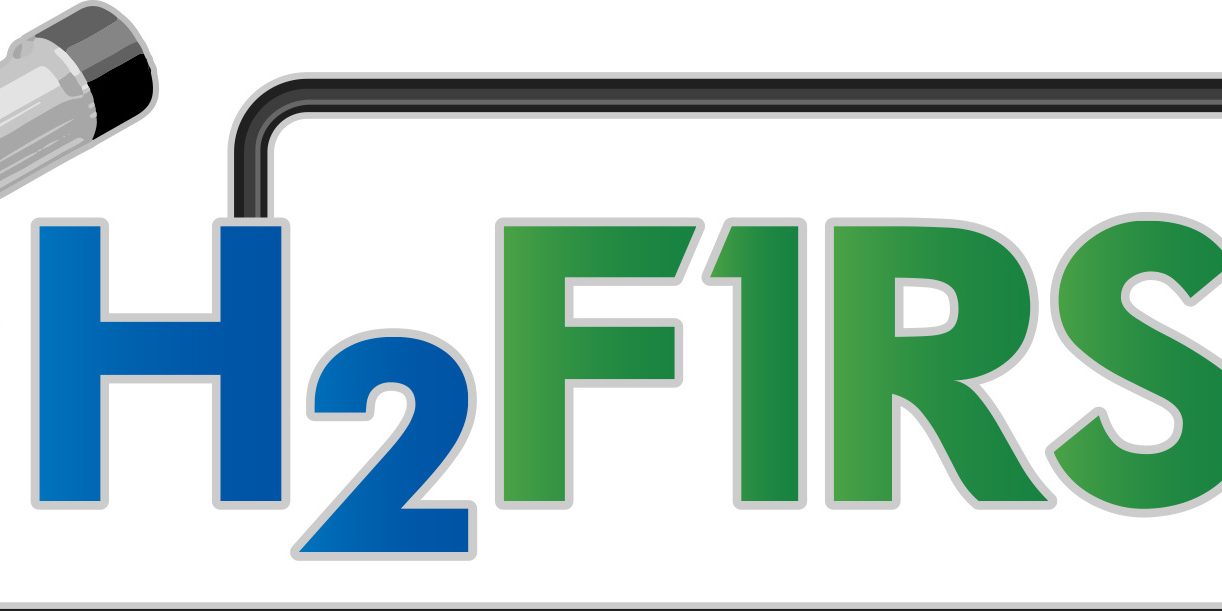 As hydrogen fuel cell vehicles continue to roll out in increasing numbers, the infrastructure for fueling them must expand as well. To this end, a new project launched by the Energy Department and led by Sandia National Laboratories and the National Renewable Energy Laboratory (NREL) will work in support of H2USA, the public private partnership introduced in 2013 by the Energy Department and industry stakeholders to address the challenge of hydrogen infrastructure.

Established by the Energy Department’s Fuel Cell Technologies Office in the Office of Energy Efficiency and Renewable Energy, the Hydrogen Fueling Infrastructure Research and Station Technology (H2FIRST) project will draw on existing and emerging core capabilities at the national labs and aim to reduce the cost and time of new fueling station construction and improve the stations’ availability and reliability.

The vehicles themselves continue to proliferate, as evidenced by Toyota’s recent announcement that it will begin selling its Fuel Cell Vehicle in 2015. Last year, General Motors and Honda announced plans to jointly develop hydrogen fuel cell cars, and Hyundai will lease its Tucson Fuel Cell hydrogen-powered vehicle in California this spring.

“The success of hydrogen fuel cell electric vehicles largely depends on more stations being available, including in neighborhoods and at work, so drivers can easily refuel,” said Daniel Dedrick, hydrogen program manager at Sandia. “With H2FIRST, we’re definitely on the road to making that happen more quickly.”

Keith Wipke, manager of NREL’s fuel cell and hydrogen technologies program, said, “We’re excited to be able to work with industry members who are on the ground installing stations right now and finding out what’s working and what needs improvement. H2FIRST aims to address cross-cutting, urgent challenges related to station performance and availability.”

The partners include several agencies from the state of California, widely regarded as the nation’s epicenter of zero-emission vehicles.

“This new project brings important federal know-how and resources to accelerate improvements in refueling infrastructure that support the commercial market launch of hydrogen fuel cell vehicles,” said Air Resources Board Chairman Mary D. Nichols. “California is committed to deploying at least 100 hydrogen refueling stations in the next decade, and the H2FIRST effort is a big step toward the development and deployment of a broader, consumer-friendly infrastructure for us and the rest of the United States. We are excited to be joined by such prestigious partners in this effort.”

As the leads for H2FIRST, Sandia and NREL will share their hydrogen expertise, including research in hydrogen-specific materials and systems engineering. Two research facilities, Sandia’s Center for Infrastructure Research and Innovation in California and NREL’s Energy Systems Integration Facility in Colorado, will serve as hubs for H2FIRST.

NREL will use its performance-testing, analysis, and safety, codes and standards expertise to study renewable hydrogen generation and infrastructure systems and components. At NREL’s new Energy Systems Integration Facility, capabilities such as a hose reliability testing robot and construction of additional refueling hardware will support H2FIRST’s hydrogen infrastructure research needs.

Moving forward with hydrogen fuel stations in the near term

The H2FIRST project is initially expected to identify opportunities that offer “high probability for success” for timely advancement of near-term fueling stations. The project also will work to identify and develop common laboratory capabilities that can serve many purposes for advancing hydrogen fueling technologies.

The H2FIRST project is expected to eventually include companies and organizations in the automotive, energy and industrial gas sectors, fuel cell manufacturers, station component providers, state and regional government agencies and research institutions.

“We think H2FIRST can help improve the path for hydrogen fuel cell vehicles by creating opportunities for private industry to pool their resources to address infrastructure needs,” said Sandia’s Dedrick. “We are also excited to forge strong relationships with state agencies in California.”