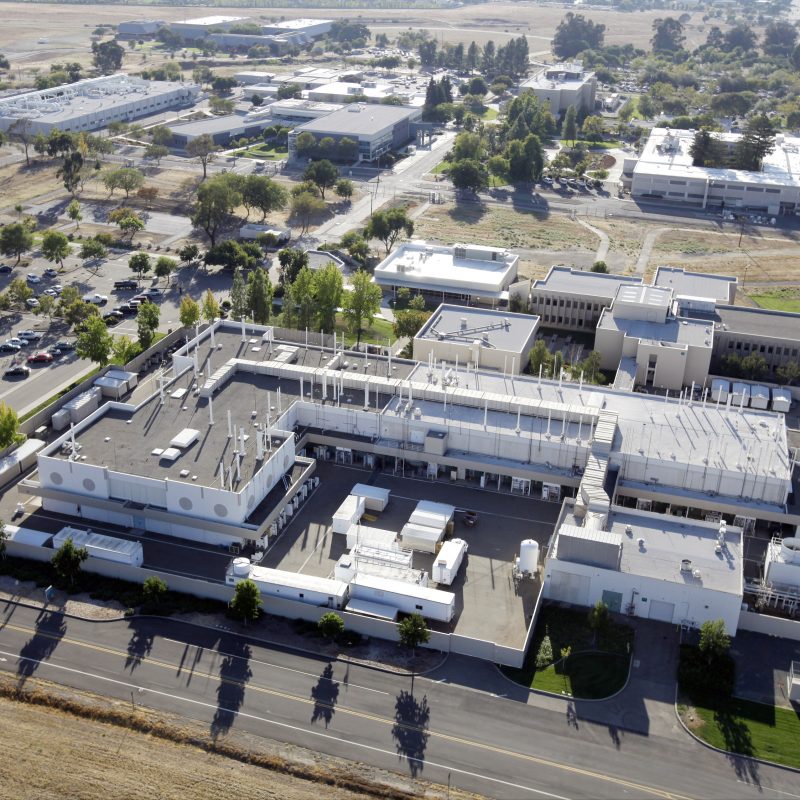 Established by the U.S. Department of Energy’s Office of Science, the Combustion Research Facility (CRF) at Sandia National Laboratories in Livermore, California, opened to researchers in 1981. The combustion center became one of Sandia’s first “user facilities.” Located outside fenced technical areas and classified weapon development areas, these facilities welcomed both industry and university research participation. For 40 years, the CRF has conducted scientific work in tandem with university and corporate researchers, providing opportunities for university postgraduate research. The CRF was founded by Sandia scientists who sought ways to apply laser diagnostic techniques from the nuclear weapons program to accelerate our understanding of the fundamental chemical and physical processes that govern internal engine combustion efficiency and emissions. With its prolific scientific output and productivity, the CRF ranks as one of the top institutions for combustion, gas phase chemistry and engine research throughout the world. For over forty years, Sandia researchers have partnered with industry, universities, and other institutions around the world to conduct combustion experiments and modeling.

Working with the CRF

The CRF now comprises five buildings, the newest (2010) of which is an 8,000 square-foot computational laboratory that accommodates combustion research computation and visualization. Originally designed around a unique facility laser that piped laser light into 20 different labs, the CRF complex now has 36 labs, each with its own modern laser systems and custom-built laser diagnostics. Enabled by the capabilities housed in the CRF’s 82,000 square-foot state-of-the-art facility, highly qualified researchers advance the science of combustion, impacting the design of modern engines and industrial burners. Working together on challenging problems over a number of years, CRF scientists have had the rare opportunity to develop experimental and computational tools necessary for on-going, substantial progress.

Home to about 100 Sandia Labs scientists, engineers, and technologists, the CRF is dedicated to fostering the direct involvement of individuals, or “collaborators,” from the scientific community to probe energy science and technology solutions for the twenty-first century. We invite you to learn more about working with the CRF.

Over the past 40 years, the CRF has delivered “exceptional service in the national interest,” providing advances in fundamental chemical physics and laser spectroscopy and the technical basis for dramatic reductions in criteria pollutants and increased fuel efficiency of combustion systems. That work helped to bring improved community health, lower environmental impact and improved energy security for the nation. I’m proud to have been part of that history and look forward next generation of exceptional accomplishments. 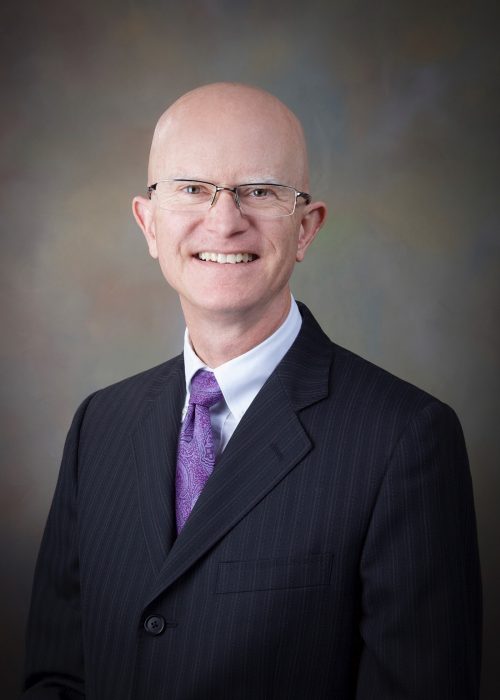 Build trusted relationships with customers, stakeholders, and each other

Accomplish the best science and engineering with highest professional standards