Fueling stations that offer both hydrogen and natural gas could benefit distributors of both fuel types, says a new Sandia […] 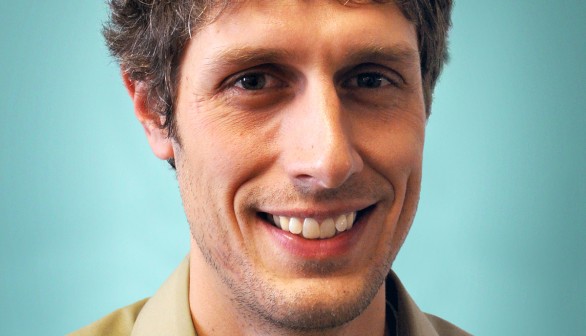