on September 22, 2014 By Tara In Blog, Combustion Chemistry, Partnerships Comments Off on ACME: Climate Modeling Powered by DOE Supercomputers, Tamed by Uncertainty Quantification 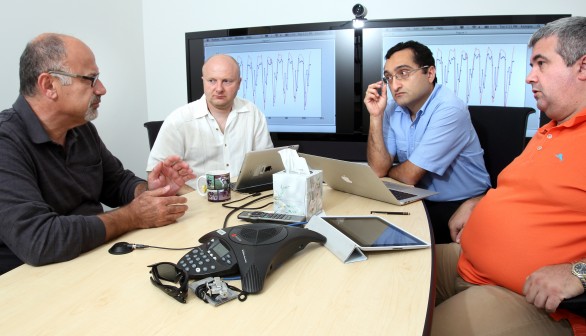 Facing increasing evidence of climate change, scientists around the world are working to improve climate modeling, hoping to provide decision […]

on October 12, 2012 By Tara In Blog, Diagnostics, Engine Combustion, News, Partnerships, Working with the CRF Comments Off on Working Toward Success: A Look at the Engine Combustion Network 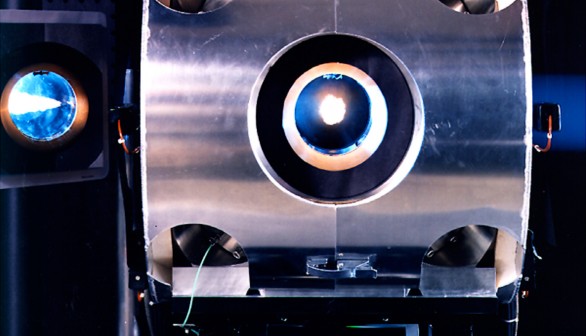 American industrialist Henry Ford once said, “If everyone is moving forward together, then success will take care of itself.” Ford […]

Supercomputing In the Media: National Geographic

on June 26, 2012 By Tara In Blog, News Comments Off on Supercomputing In the Media: National Geographic

Kudos to Sandian Dr. Jackie Chen, whose work on exascale computing systems was recently featured in the National Geographic’s ‘Daily […]