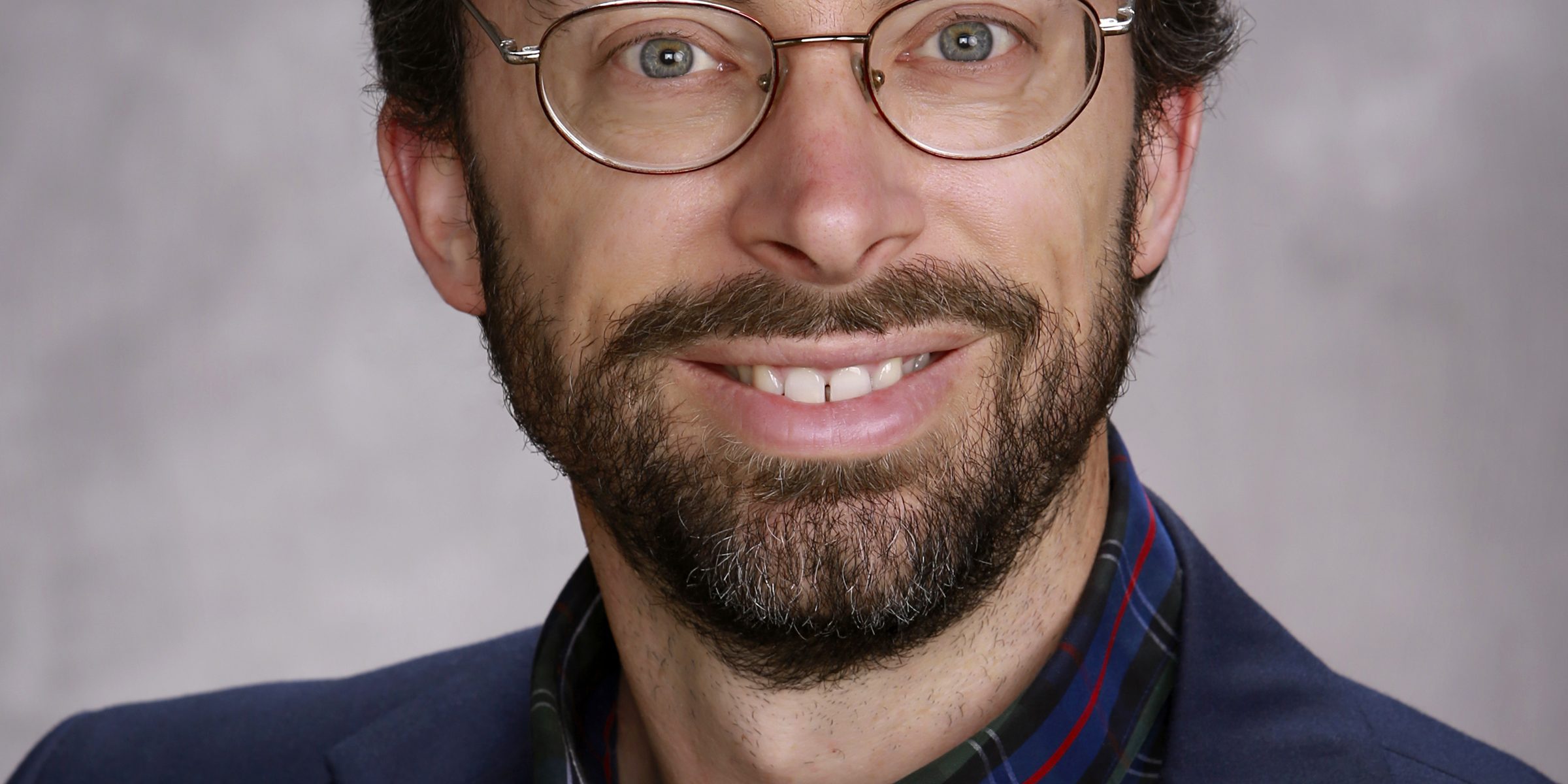 Chemist David Osborn was recently awarded a Lockheed Martin NOVA Award. This award honors individuals who have made outstanding contributions to Lockheed Martin’s mission and business objectives in the four categories of exceptional service, leadership, teamwork, and technical excellence.

His innovations in the analysis of chemically reacting systems, culminating in his development of the multiplexed chemical kinetics reactor that operates at the Combustion Research Facility (CRF) and at the Advanced Light Source in Berkeley, have enabled world-leading scientific discoveries. David recognized that the power of tunable synchrotron radiation and multiplexed mass spectrometry could be combined, and that the combination could allow new ways to study many isomer-specific reactions that are important in combustion. The instrument that resulted from this insight has expanded the frontiers of chemical kinetics as a resource to many scientists in the DOE/Basic Energy Sciences (BES) program, and to national and international collaborators studying the atmospheric chemistry of earth and Saturn’s moon, Titan.

Using this novel technique, David and his group have explored “reaction trees” of molecular weight growth chemistry—how small fragments of fuel molecules react to form aromatic molecules that start the pathway toward soot formation in flames. “Our ability to follow reaction sequences lets us observe multiple reaction pathways simultaneously, like the trunk of a tree splitting into a few large branches, which in turn spawn even more small branches,” he explains. “We can then start the reaction on each specific branch and confirm how that subset of the reaction tree is built. At the same time, the spectroscopy we use tells us the arrangement of atoms in each molecule, providing important clues to define the mechanism of each reaction.”

In a different arena, David and collaborator Craig Taatjes (Combustion Chemistry Dept.) used the chemical kinetics reactor to make the first direct measurement of reactions of Criegee intermediates, important but elusive species in tropospheric oxidation. The isomeric specificity of David’s photoionization method was critical to isolating and measuring these reactions. Particularly important was the discovery that Criegee intermediates, which are formed by the reaction of ozone with hydrocarbons, react up to 10,000 times more rapidly with sulfur dioxide than models had presumed. This finding has the potential to dramatically change tropospheric models of sulfate chemistry, which may relate to atmospheric aerosols and climate forcing.

As David notes, “It is exciting to see the explosion of new experiments around the world that our work has catalyzed, which will improve the rigor of atmospheric models in the near future. These discoveries are a testament to the value of curiosity-driven, fundamental research that DOE/BES has cultivated for decades. I am very grateful for their support and my stimulating colleagues in the CRF and beyond.”

In 2012, David and Craig shared the David Shirley Award from the Advanced Light Source for the Criegee breakthrough. In 2010, he received a University of Colorado JILA Visiting Fellowship and the CRF O. W. Adams Award for Outstanding Achievement in Combustion Science.