KinBot: a Tool to Accelerate Chemical Descriptions of Combustion

on May 1, 2015 By Tara In Blog, Combustion Chemistry, Engine Combustion Comments Off on KinBot: a Tool to Accelerate Chemical Descriptions of Combustion 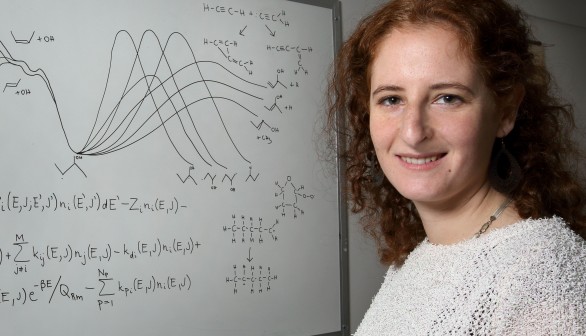 Faced with the time-consuming and tedious task of characterizing the myriad reactions in a combustion process at the molecular level, […]

Last month, Alan Alda posed a challenge to scientists and researchers in Science magazine: Can you explain what a flame […]

on January 17, 2012 By Tara In Blog, News Comments Off on Sandia researchers, UK partners publish groundbreaking work on Criegee intermediates in Science magazine 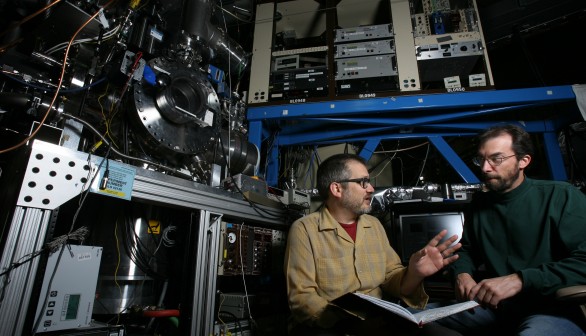 In a breakthrough paper published in this week’s issue of Science magazine, researchers from Sandia’s Combustion Research Facility, the University […]