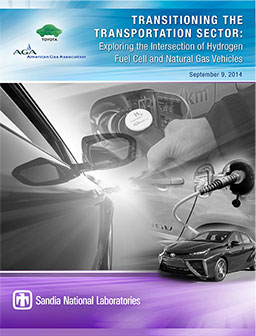 Fueling stations that offer both hydrogen and natural gas could benefit distributors of both fuel types, says a new Sandia […]

on June 18, 2014 By Tara In Blog, Clean Fuels/Power, Hydrogen, Materials for Energy, Partnerships, Working with the CRF, Workshops Comments Off on Sandia to demonstrate Hydrogen Risk Assessment Models toolkit prototype 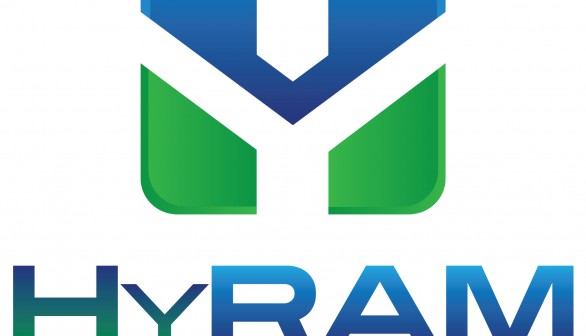 With recent hydrogen fuel cell vehicle market acceleration, cities and neighborhoods where these cars are being sold exhibit a growing […] 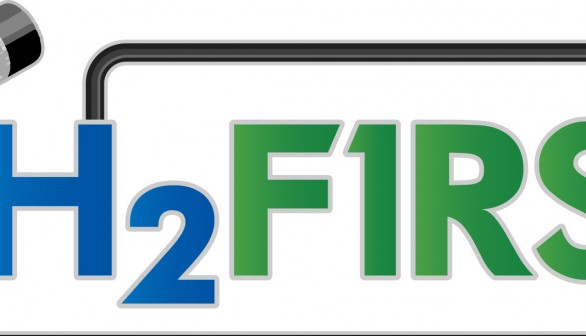