on September 10, 2018 By mhensl In Blog, Combustion Chemistry, News Comments Off on Cracking the code to soot formation 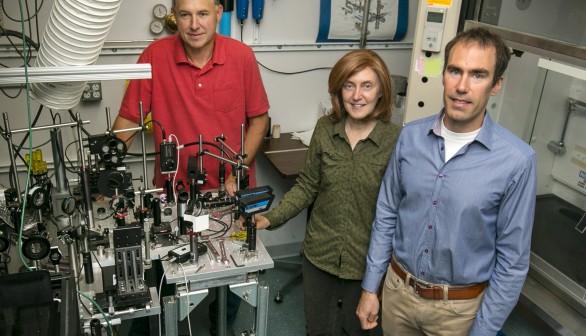 By Michael Padilla LIVERMORE, Calif. — The longstanding mystery of soot formation, which combustion scientists have been trying to explain […]

on September 10, 2018 By mhensl In News Comments Off on Researchers discover new source of formic acid over Pacific, Indian oceans 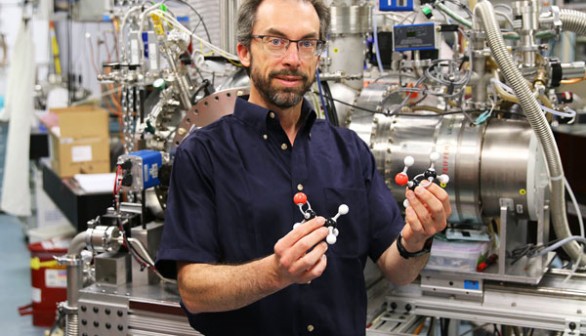 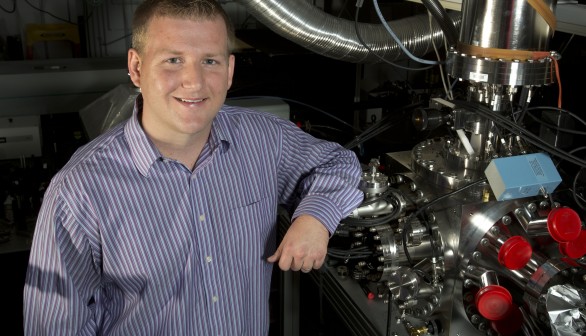