In Memory of Jim Miller 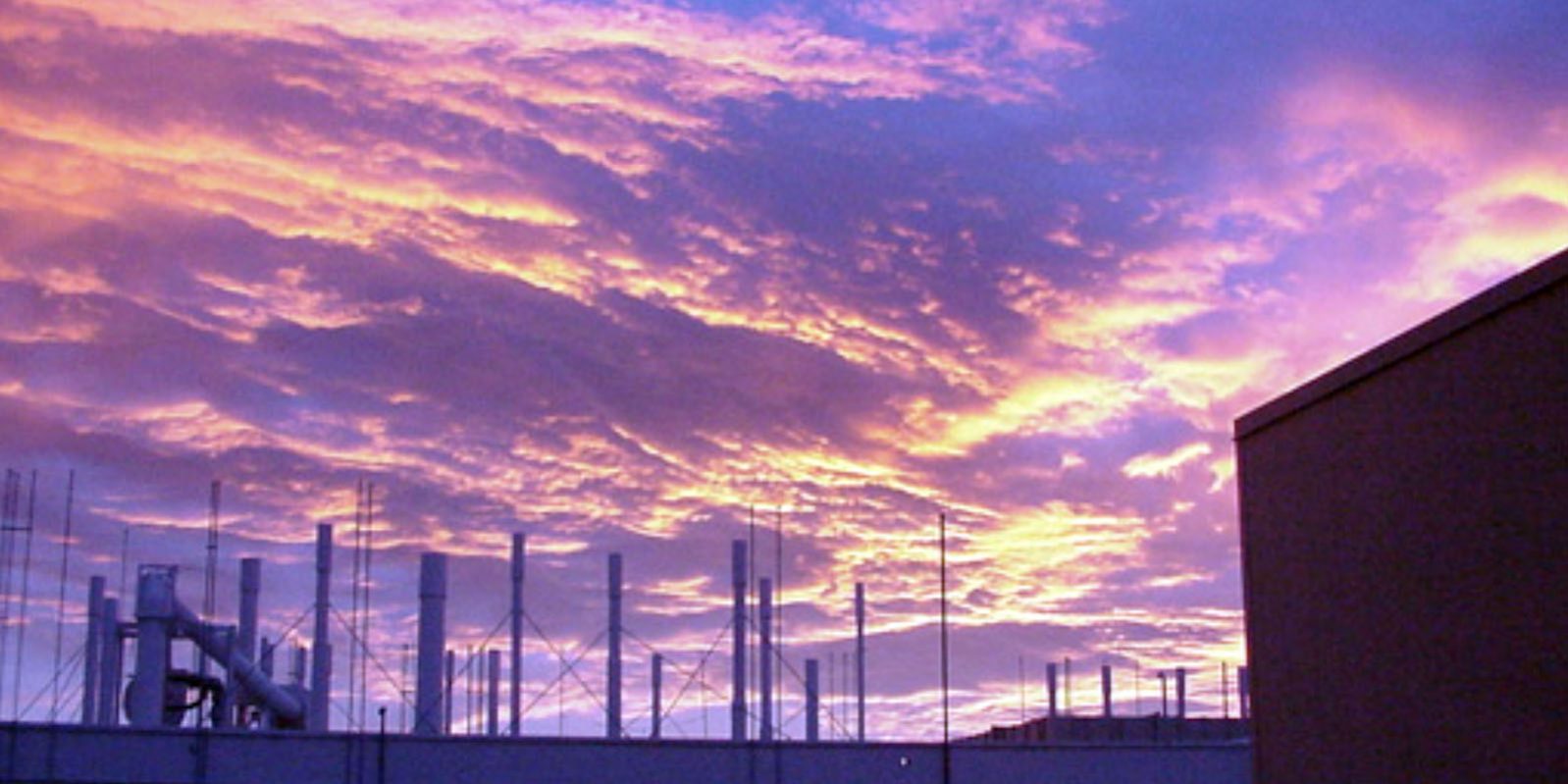 Jim Miller dedicated his life to science while never losing either his warmth and interest in the people around him or his interest in the world. A theorist and research scientist, Jim was known as one of the early developers of CHEMKIN, the most widely used software for combustion chemistry modeling for over 30 years. He is still considered a forerunner of modern combustion chemistry. His remarkable influence spreads beyond the sphere of combustion to the heart of fundamental gas-phase chemical reaction theory.

At the beginning of his Sandia career, Jim worked on CHEMKIN at a time of growth for Sandia’s Combustion Research Facility, even then an important center for combustion research. Visiting scholars spread the early versions of the code around the world and widely shared his 1989 landmark paper on high-temperature nitrogen chemistry. Jim’s research interests spanned several areas, from flame structure and physics, combustion chemistry modeling, and soot formation to the low-temperature oxidation chemistry of the ethyl and propyl radicals that firmly established concepts still echoed in the countless papers published about autoignition every year.

Jim was recognized for his ideas and accomplishments with several honors: Bernard Lewis Gold Medal of the Combustion Institute (2006); Fellow of the American Physical Society (2004); Fellow of the American Association for the Advancement of Science (2006);  a dedicated Festschrift from Journal of Physical Chemistry A (2007); and election  to the National Academy of Engineering (2008).

From a lifetime of work on chemical reactions and mechanisms, Jim then developed a new goal: the creation of the first, fully theoretically based and untuned C0-C3 chemical model, which he named ThInK (theoretically informed kinetics). The curated mechanism is based on the newest and most accurate calculations by Jim and his group of collaborators. Many of the modern concepts enabling this mechanism are described in his last paper: “Combustion chemistry in the twenty-first century: Developing theory-informed chemical kinetics models” published in Progress in Energy and Combustion Science earlier this year.

The first in his family to go to college, Jim graduated with a Bachelor of Science degree in Aerospace Engineering from the University of Cincinnati and went on to complete his PhD in the Mechanical and Aerospace Engineering program at Cornell University. After 36 years at Sandia National Laboratories’ Combustion Research Facility, Jim retired in 2010 as a Distinguished Member of Technical Staff and later worked with Argonne National Laboratory’s Chemical Dynamics group.

Jim enthusiastically cheered for a younger generation of combustion chemists at Sandia Labs, and beyond, and taught them a great deal. We will miss him.

To read more about Jim’s life and collaborations, please refer to this recent article.